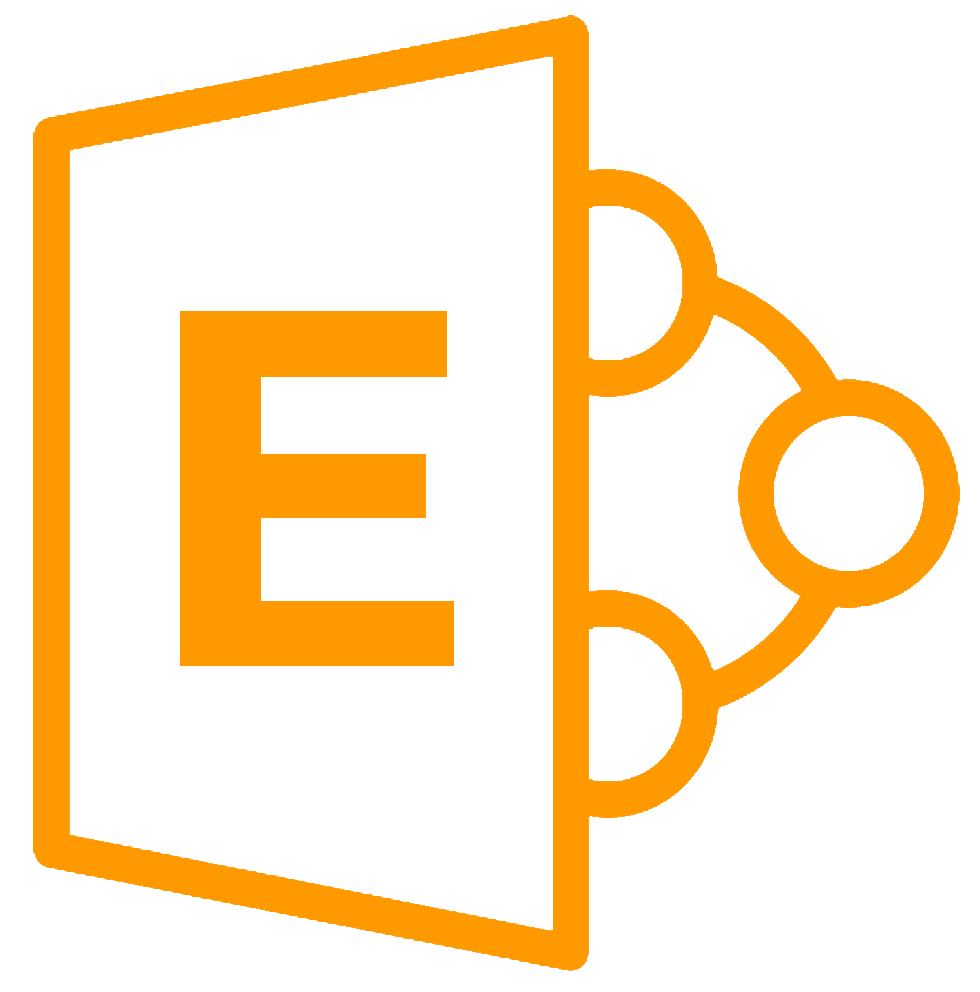 Following on the successful launch of the JA3 procedures for European Network for Health Technology Assessment (EUnetHTA) Early Dialogues (ED) for Pharmaceutical products, EUnetHTA is pleased to announce the future launch of EDs for Medical Devices.

The main benefits of the ED procedure include:

Please note that the procedure may evolve based on feedback received from participants (internal and external stakeholders) via a post-ED questionnaire.

The procedure will last approximately 4 months with the following key steps:

The procedure for Early Dialogues (ED) for medical devices and the related briefing book template are now open for public consultation through July 20, 2018.